Books Received Archive Archive Some of these books are currently out with reviewers, but most are the books we've received that are unlikely to be reviewed. Usually this is simply because they haven't appealed to any of our reviewers sometimes for obvious reasons The Way of the Rose: 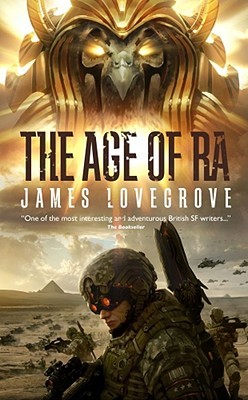 It really takes a combination of the videos, images, quoted-material, forum-member comments, and my own words -- to properly communicate that which I conceptualize. The problem is that nobody gives a damn -- or even attempts to understand my threads.

I just finished attending a writing class -- and I still have no idea how to write a book -- even though I write each and every day. I have repeatedly requested advice and assistance within this website for years especially regarding certain Insiders properly answering my many questions -- without responses.

I'm really leaning toward finishing my re-posting project -- and then doing absolutely nothing for the rest of my life regarding the topics under review -- other than watching things play-out.

I don't think I can properly communicate that which I visualize -- so why bother?? I do not wish to play the part of "Super-Salesman for a Utopian-Future" -- especially when I don't know the full-story regarding Ancient-Verdicts and Modern-Conspiracies. Besides -- the Roman-Empire has had things under control for thousands of years -- so why buck the system??

Perhaps I will join the Masons and go back to church. It might be easier that way. Perhaps then I might even be able to work with Ancient Egyptian Deities -- regardless of how much water or bullshit has gone under the damn bridge. I know that Those in the Know -- know about me and this thread.

Don't ever say "I wish I'd known" or "nobody told us" or "how were we supposed to know?! Besides -- the AED usually refused to answer my questions -- or gave answers which were somewhat 'mealy-mouthed'.

Sorry -- but that was my impression. I liked them in one sense because I perceived that they were either an Insider or were somewhat representative of the Insider-Perspective -- or should I say "The Regressive Perspective"?!

They hinted not so subtly that we had a history going way, way, way, way back. I asked them if they were God after they said they didn't have to sleep -- and that they were "Angry and Jealous"?!

They replied "No -- but I am very close to God.

Just about anything can be faked or misrepresented. Do I have to endorse the Whole Bible -- or can I pick and choose?? Once again, I think the Bible should be studied rather than quoted. How can I know if there have been re-writes and huge sections removed or added??? I continue to represent this thread as being a mental and spiritual exercise in a science-fiction context.

I'll continue to be neutral -- in a very discerning manner. I frankly don't know which way to jump -- so I'm NOT going to jump. The movie admits at the beginning, that it is NOT based upon the Gospels, and that it illustrates a spiritual conflict between the body and the soul -- yet might there be some insider information revealed??

Some call the Apostle Paul the 'Apostate Paul'. I love the logic, rhetoric, and writing-style of Paul -- yet he seems to be spearheading a New Religion which is VERY different than what Christ taught at least according to the Red-Letters of the Gospels.

I lean strongly toward these Red-Letters -- yet there are Hard-Sayings -- and the skeptics are quite articulate and convincing. I keep wondering if the Whole Bible might be a Parable -- set in Ancient Egypt -- featuring various aspects or incarnations? I continue to think that meeting privately with Vatican and London Theologians and Egyptologists would completely blow most of us out of the water!!

I am merely providing all of you with a study-guide -- and attempting to demonstrate that I MIGHT be capable of interacting constructively with those who might be at the Center of Things. The Shadow might not even know!! Regarding the 'Declaration of Human Sovereignty' which is an integral part of the previous post, what if most everyone human and otherwise in this solar system is part of the Orion Group?

What if all of us have the same type of soul? 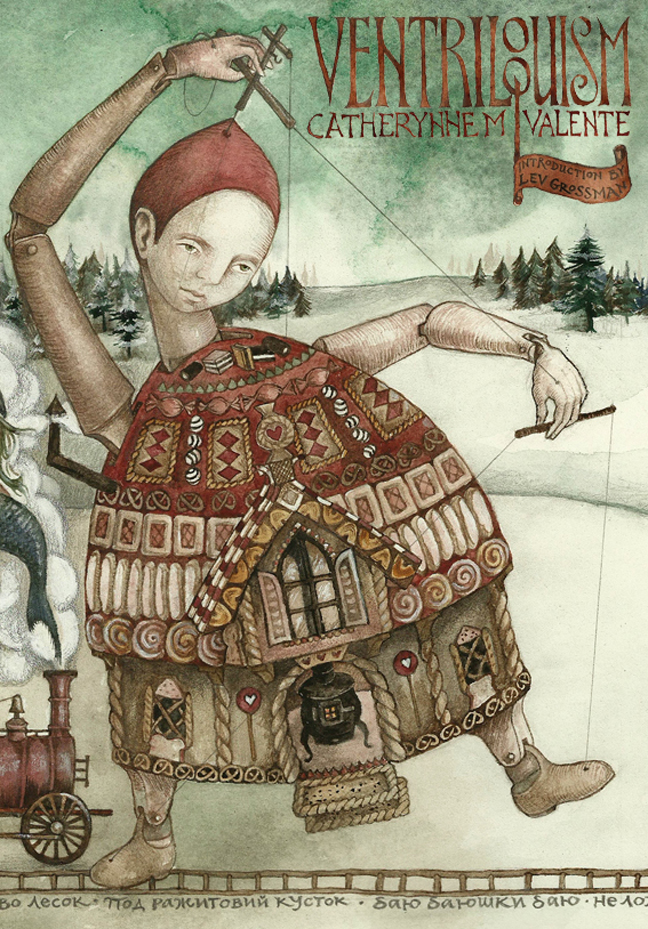 What if all of our souls are Inter-Dimensional Reptilian in nature?A study of some age-set systems in North and East Africa Dr Peristiany Oxford, Exeter antibodies and autoantigens of rheumatological importance in West African sera with particular reference to rheumatoid arthritis and rheumatoid factor Cambridge, Corpus Christi Diseases and medicine Plot consolidation in sites and services projects: a.

Transforming Conflict: Communication and Ethnopolitical Conflict, Donald G. Ellis , , This student-oriented book introduces and explains the dynamics of conflict and resolutionparticularly in ethnic, ethnopolitical, and intercultural or intergroup conflicts.

The goal of this book is to present the latest applications of machine learning, mainly include: speech recognition, traffic and fault classification, surface quality prediction in laser machining, network security and bioinformatics, enterprise credit risk evaluation, and so on. The Age of Ra (Pantheon) [James Lovegrove] on ashio-midori.com *FREE* shipping on qualifying offers.

The Ancient Egyptian gods have defeated all the other pantheons and claimed dominion over the earth, dividing it into warring ashio-midori.coms: Fall IPG General Catalog; Taking inspiration from the gentle, age-old wisdom of the Christian Book of Ecclesiastes as well as Celtic spirituality, the journey of reflection and contemplation begins.

The Age of Ra by James Lovegrove